Sleepless with worry and image anxiety…

Upon meeting Phoebe during our 1st session, she appeared confident, bright and alive. I did wonder why she was even in my office to see me.

As with many clients, Phoebe had her ‘façade face on’ and I soon identified she was such a sensitive and caring soul, but replete with many problems that were causing her to feel anxious, worried and more importantly, contributed to her constant lack of sleep. Phoebe would try and sleep but found herself worrying about ‘everyone else and how they perceived her’. 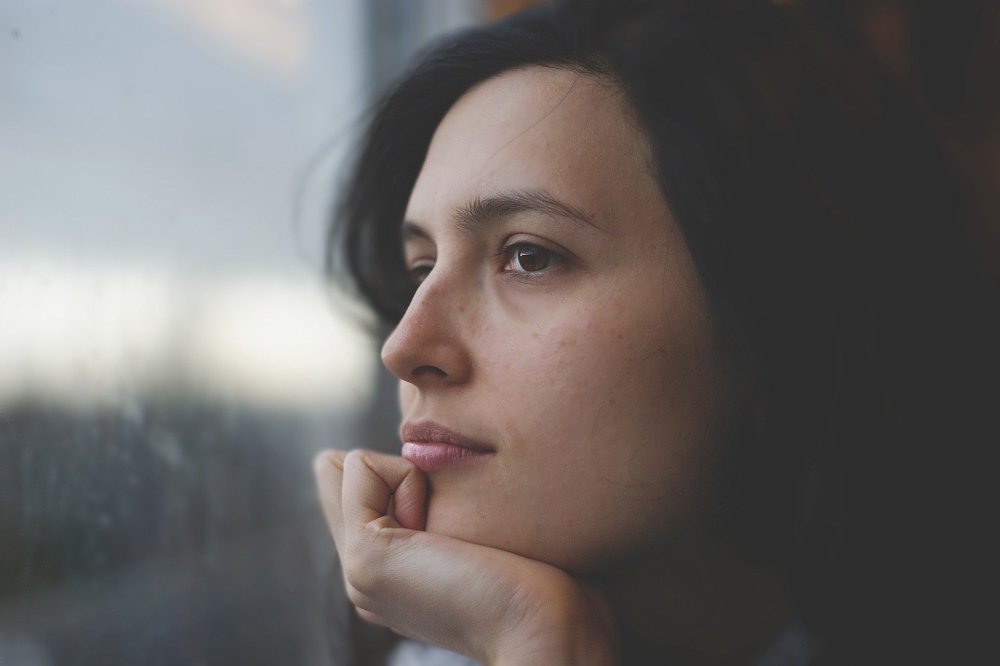 She would even play out conversations she’d had through the day with not only work colleagues, but her friends, as she couldn’t lose her trademark for being the most ‘popular and attractive’ friend which she enjoyed.

Slowly, through our sessions, Phoebe’s façade started to break down, as her lifestyle and the effort she was making was having a very negative impact on her life- and her blood pressure ! She had recently been to her GP and found out for the first time, that she needed to make dietary and lifestyle changes, habits which, due to her ego and image, were hard for her to break.

Using my cognitive coaching and Socratic questioning approach, we uncovered why Phoebe needed to always feel ‘loved and the centre of attention’. We identified areas of her life that could be improved and role-played situations where she ‘wasn’t always the one making conversation’ and more importantly, feeling ‘like she had to always be the one’ making all the running.

After meeting her friends who she referred to as her ‘crew’ and ‘tribe’, and testing out our theories and role plays, Phoebe began to see that she needn’t always be the one organising everyone’s life, being the centre of attention and then worrying about everyone’s opinions in the small hours of the morning.

Phoebe had begun to see that by allowing others to take responsibility sometimes (especially at work in her marketing role), she made them feel much better and was becoming more of a mentor, which was a role Phoebe started to enjoy and explore.
Phoebe’s social group changed and so did her friendships. However, as Phoebe started to network with likeminded people, the ‘new Phoebe’ was even more popular, so felt more in control of her negative feelings towards her image which stopped her ego from constantly exploding.

I went through my 7/11 breathing exercises that are very effective for clients with insomnia and sleeping problems. Phoebe found these hard at first as she had to learn to ‘switch off’, but as she was experiencing the benefits of sleeping for even 4 hours to start with by following our routine, she began to build up to 7 hours and felt amazing as a result with more vitality and energy.

Phoebe’s lifestyle was making her sick! She was constantly worried about how she was perceived but turned this into something more meaningful and positive where she could still feel important and valued, but in a much more authentic and rewarding manner.

Her sleep patterns helped her to become even more creative at work, as she no longer worried about how the day’s conversations made her feel – she was now plotting and planning her next promotion due to always the newly found positive vibe she had created.

It was a pleasure to coach and meet Phoebe as I find she represents a high percentage of millennials of today who are very similar in her way of thinking, who can adjust well with my approach and positive lifestyle improvement coaching.