Feeling alone with no hope…

Diana had started to feel different in her late 40’s. She wasn’t sleeping well, wasn’t enjoying life and said she was feeling extremely alone and un-loved. 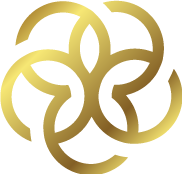 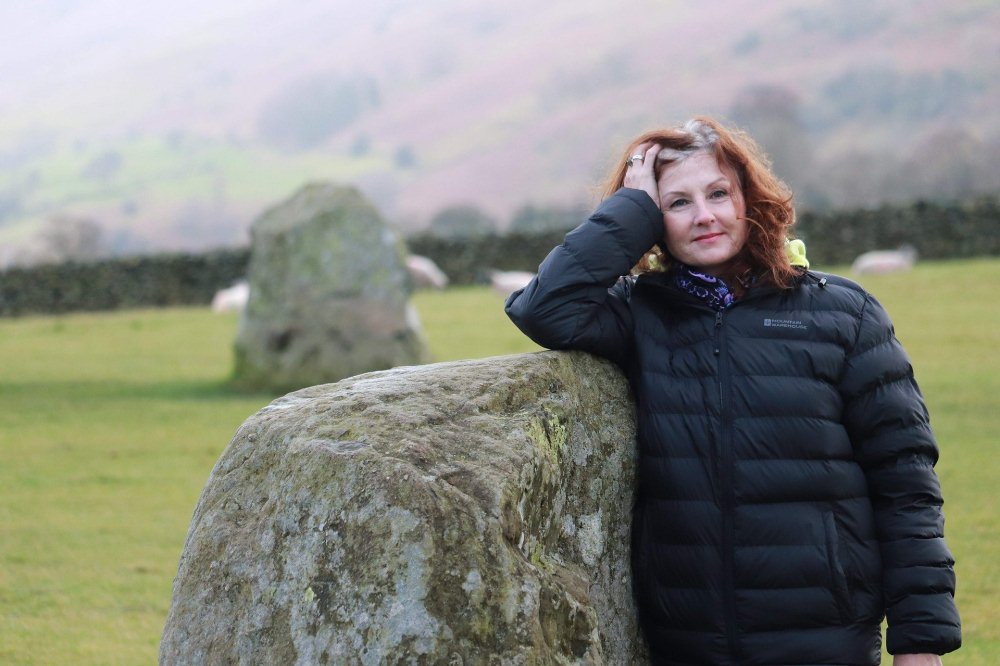 During our 1st Session we completed an assessment of her lifestyle, and I was able to identify that due to her recent divorce, she was feeling a wave of emotions and felt extremely let down by many of the people she had believed she could trust. She was unaware of how many times she referred to her ‘couple friends’ who had badly treated her as she had known them for many years, but as they had stopped contacting her, she noticed how they preferred to be with her ex and his new partner which made her feel very hurt and betrayed.

Diana was upset during most of our sessions, but through my cognitive coaching approach, I was able to understand that she was not only ‘grieving her past life’ with her ex-partner, but also her long term friends which would prove challenging and emotionally upsetting for anyone. Diana learned not to be so hard on herself and by coming to terms with her ‘now current life’, meant that she could find ways of moving forward with her ‘current and future life’.

Through visualisation techniques, I was able to move Diana forward by devising a wish list for her ‘future self’.

I provided Diana with information on local support and some social ‘meet up’ groups that she had never heard of. We role played what she might say when she met new friends – and what kind of image she wanted to now portray – and visualised that moment when she realised that she was feeling a lot lighter and happier in herself.